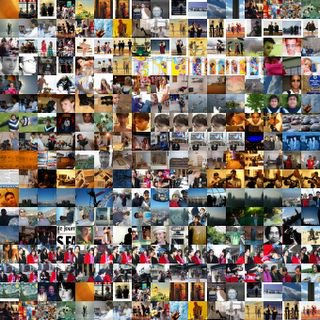 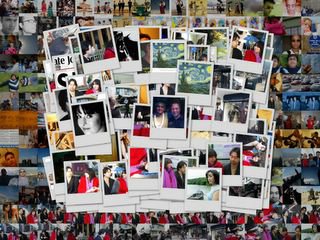 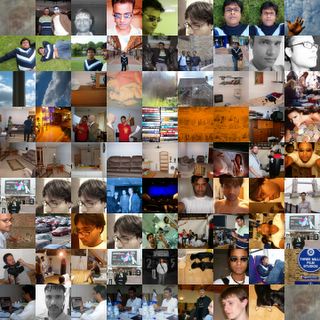 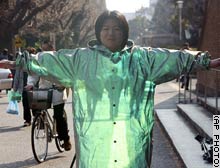 There was a red-haired man who had no eyes or ears. Neither did he have any hair, so he was called red-haired theoretically.
He couldn't speak, since he didn't have a mouth. Neither did he have a nose.
He didn't even have any arms or legs. He had no stomach and he had no back and he had no spine and he had no innards whatsoever. He had nothing at all! Therefore there's no knowing whom we are even talking about.
In fact it's better that we don't say any more about him.
----Daniil Kharms